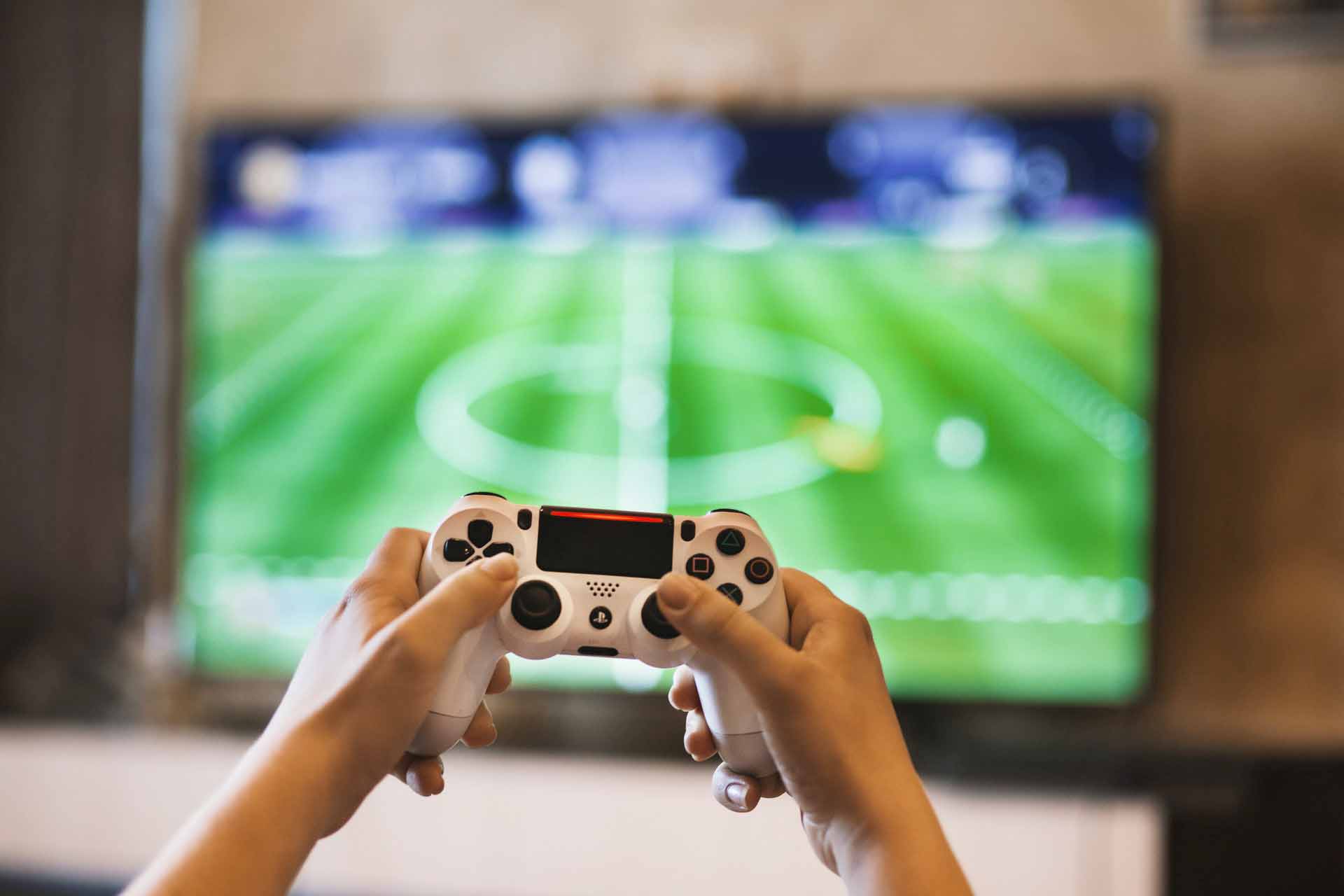 When I was a kid, I was used to playing Super Mario on a console. It was fun to play the game with my siblings. Since there were four players, we had to wait for our turn.

Waiting for a turn wasn’t an enjoyable experience, and none of us liked it. Even when I had to switch between games, we couldn’t do it until another sibling got agree to play with me.

These days, everyone has a smartphone where we can play a game of our choice, no need to wait for the turn and no need to ask another person to play with you.

We are living in the 21st Century where things have been revolutionized to a great extent.

Although many people think that games are for fun and enjoyment, but the fact is that there are many cognitive benefits of gaming.

Let’s unlock what good we can grab for ourselves from the gaming world.

1. A boost in Coordination Skill

Whenever you play a game, you have to understand the whole game story and scenario. A player interacts with the character in many different ways. He learns to coordinate the visual, audio, and physical movements while he is handling his role. If he doesn’t pay attention and fails to respond, then he won’t be able to move to another stage.

For example, in the case of Super Mario if a player doesn’t see that a big hole is coming and he continue walking instead of jumping from one wall to another, then a character will die eventually. So, you learn how to give your complete focus and to make the most from your coordination skills.

2. You Become a Problem-Solver

People like to play puzzle games where there are only a few hints. They bring together all the puzzle pieces to get a solution. It’s not easy to solve a puzzle; one has to analyze available options and then take a decision. A player learns problem-solving skills from the games.

In real life, we got problems which are kind of puzzles with limited options and hints. So, what we need to do is to solve the problem and come up with a solution- the same we do in the games. Check this research which creates a connection between video games and real-world problem-solving skills.

When a person plays a game, he needs to keep in mind all the rules and instructions given. In the next levels of games, these instructions and rules get changed and tough. In order to play a game, a player has to abide by rules. If he doesn’t, then he couldn’t play a game well. Therefore, games refresh the memory and let the person feels an improvement in memory.

A player sends typically multiple brain stimulation when he interacts with various audio and visual factors of the game. According to research, people who frequently play the game, enjoy a boost in their Brain’s speed. This is regarding very healthy since your Brain remains active, and it does multiple interpretations at the same time. According to Science Daily news, playing video games can boost brain power.

Many people fail to keep their focus on individual tasks and things. If the same applies to you, then you should start playing the games. It is proved with multiple studies that a player pays attention to many different things at the same time. He has to see what is coming, and if he doesn’t focus, then he might lose his game and scores.

A player has to deal with multiple things at the same time. For example, if you are playing a shooter game, then you need to see who is coming for next combat, how many bullets left in your gun, what is a time limit and what are your available resources. He has to see and check all these things at the same time because it is vital for winning a level. A player turns into multitasker not only in a game but also in real life.

What are Most Popular FPS Games?

If you are a person who likes challenges and wants to enjoy the main benefits of gaming, then here are some very famous FPS games you can play. They will let you grab some fun and also boost your cognitive skills.

It is one of the most amazing FPS games which allow the creators to build with various blocks in a 3D procedurally generated world. This game was launched by Mojang in 2011.  Markus Persson is the developer of this sandbox video game. In order to play this game, a player must possess some creativity skills. It’s fun to create building blocks. This game is available not only on console but also for Android and iPhone smartphone users.

If you want to play like legends and ready to enter into battle-field with your weapons then indeed this free-to-play battle royale game is the best option. This game was released on Microsoft Windows, PlayStation 4, and Xbox One on February 4, 2019. Interestingly, game developers didn’t do any marketing of this game. However, it is an instant hit, and in a matter of months, people love to play this combat game. Electronic Arts are the publisher while Respawn Entertainment is the publisher of this game.

Do you want to start combat and fight in different World War 2 locations? If the answer is yes, then you simply have to play Call of Duty: WWII. Sledgehammer Games are the developers of this first-person shooter game. It was released in 2017 for Microsoft Windows, PlayStation 4 and Xbox One.

It is one of the most popular multiplayer FPS games. You get a chance to change the character and play the game with different skills sets and mode. Hidden Path Entertainment and Valve Corporation developed this game. You can buy cs go smurf ranked accounts and take entry into a world with deadly weapons. It’s not easy to survive in a world where you have to handle very tough tasks with limited resources. This game makes a secure survival and sci-fi combo that boost up user’s interest.

Do you want to be a part of a strong team with fantastic combat skills? If it is the case, then you should play Over-watch, which is a team-based multiplayer FPS game. Blizzard Entertainment developed and published this game. It was released in May 2016 for PlayStation 4, Xbox One, and Windows. It is indeed fun to play this arcade game, which makes you a great team player.

If you want to enjoy a boost in your cognitive skills, then you should play some FPS games. I have shared a few great games, but the reality is that the game world is saturated with a wide variety of games which suits your interest.  You may not like combat games, then go and find some fantastic puzzle games that would turn you into an excellent problem-solver.