The trailer of Frozen 2 is thrown out on Wednesday. And it makes fans stunned that they are thinking about Elsa’s character. They have a lot of question in their minds regarding this trailer. Like why Elsa return and what she will do in this season etc.

As you all know that the first part of Frozen was released in 2013. Where she trapped in her powers of evil. Then her sister and friends came back her to remove the ice from the town.

However, this time Frozen 2 full movie will be releasing in November 2019. “Frozen” is a Disney anime film that revolves around the story of two sisters Elsa and Anna. It also closely resembles the Snow Queen.

The released trailer is just 120 seconds and could not place the whole idea of the story.

Before having a view of fans predictions let us know to explain the Frozen 2 release date that is 22nd November 2019 (USA).

Therefore, here we will have to explore some queries that dominate the fan’s minds as:

Is the new dark tone necessary?

Frozen 2 trailer contains the much beautiful autumn background in Arendelle. But the glum music makes a prediction that there is something is wrong. As Anna has to crossover the traitorous hills while Elsa has to control the sea waves with her supernatural powers. Kristoff is found in forests in racing. And in the last scene of the trailer, the Anna takes the Kristoff’s sword and dives towards the viewers.

Trailer of Frozen 2 shows the Elsa crossing the sea and fighting with the stormy waves. Some fans of the movie predict on Twitter that Frozen 2 is about troubling of changes climate.

Can we expect Elsa’s girlfriend in Frozen 2?

While Frozen 2 cast is as similar to the first part have like Kristoff, Anna, Elsa, Olaf etc. But there are two new faces introduced in the Frozen 2 trailer that forces the fans to ask a question about. The new 2 entries are of blonde girl and redhead that is coming from the batch of shrubberies. Therefore, some viewers are predicting them as a villain and some are thinking different. The co-director and the writer of Frozen 2 story explore in an interview that the Elsa might have a girl lover in the end.

Are the floating diamonds important?

A scene in the released trailer might catch the attention of the fans. And they see the falling diamonds in front of the castle. Some of the acute viewers think that the movie may have the same diamonds that have a different pattern. Therefore, it shows there is some importance to these diamonds.

What is the reason behind Anna and Elsa’s new looks?

After the release of the frozen first part, the pair of these two sisters became so much famous in the market. They wear some stylish gowns in the movie. And now in Frozen 2, they are wearing a different outfit. Elsa is wearing a more beautiful icy outfit of blue color. While Anna has a different hairstyle. She did not prefer her old ponytail but she has half down and half up like the hairstyle.

Well, the keen fans always perusing something different in the movie sequels and compare them. And they make a prediction after comparing and examining these points. This time the fans have a lot of prediction related to the “Frozen 2” movie trailer.

The above mention questions are the most common prediction that the frozen fans have made after watching a trailer. So the point is that can these predictions can be settled well after the releasing of Frozen 2 or not.

To answer this question must watch “Frozen 2” full movie in November 2019. 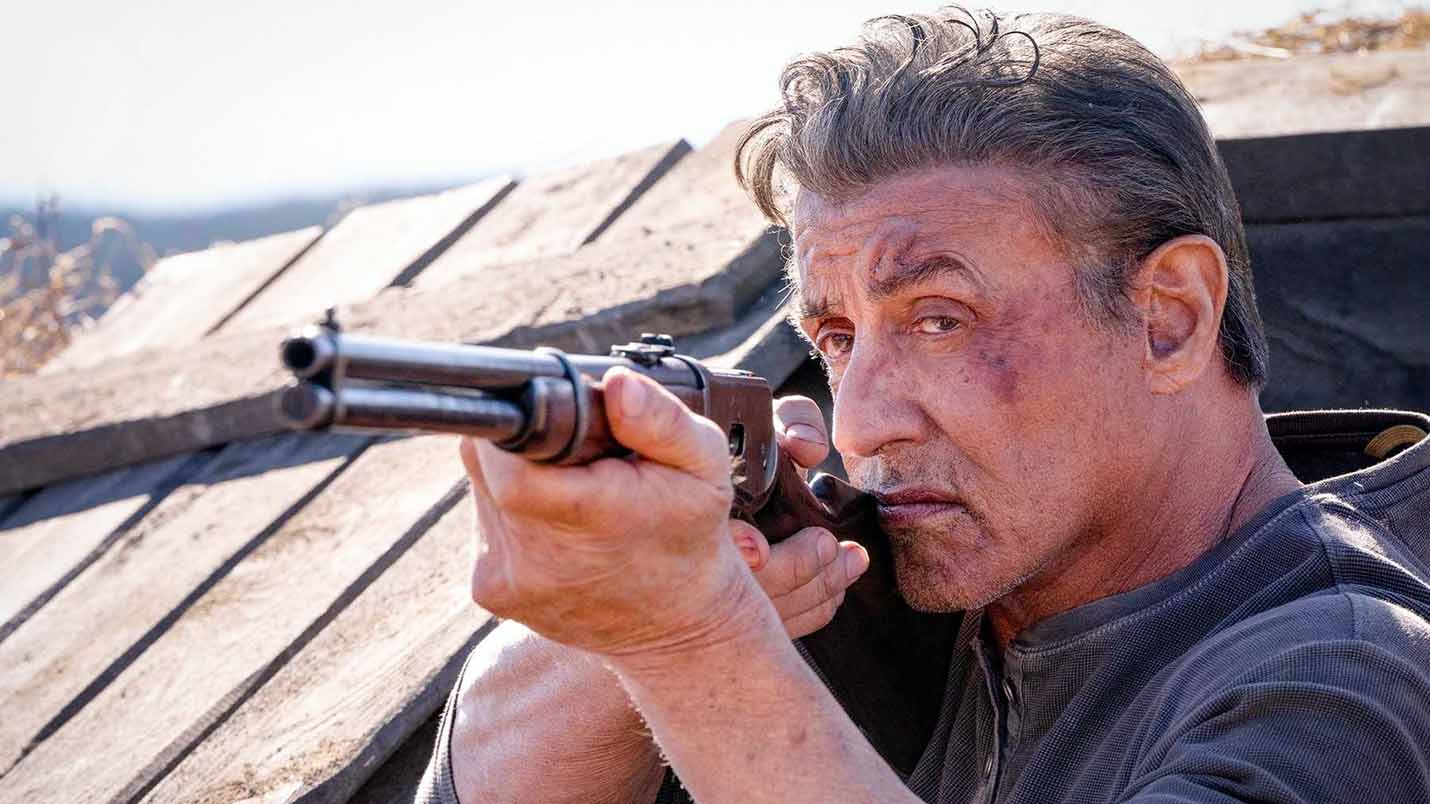