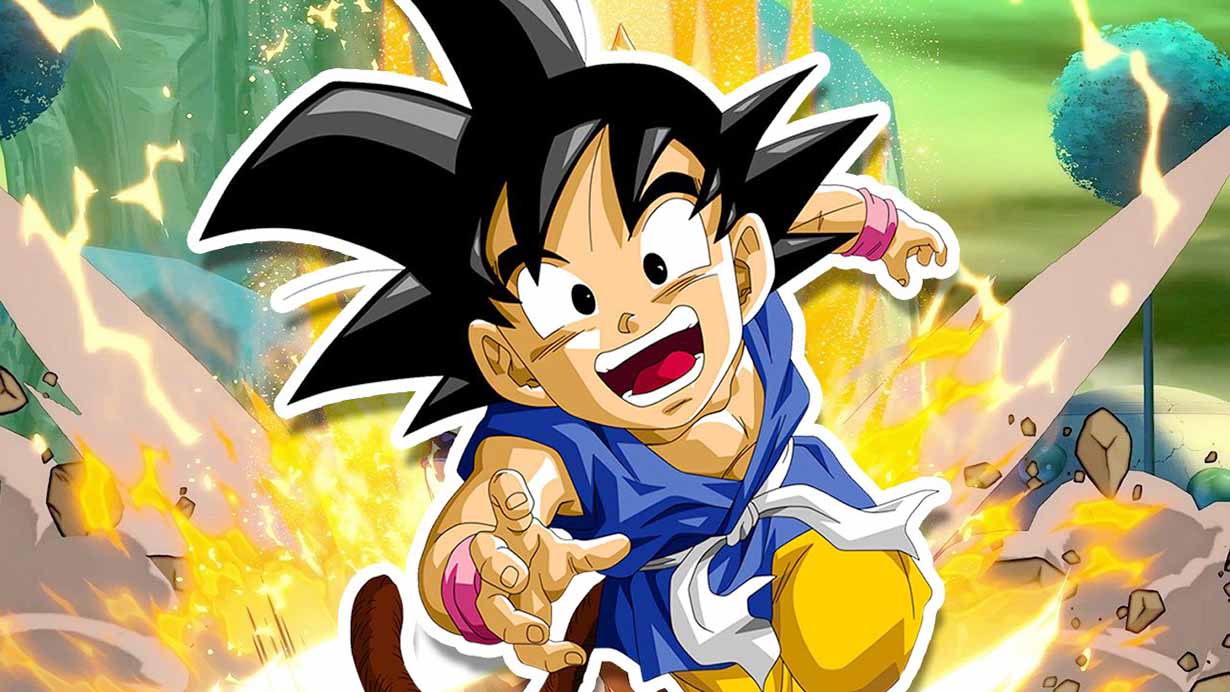 There is news revealed almost a month ago, the Dragon Ball GT’s kid Goku will make his way to Dragon ball FighterZ.  Goku is added in the game of Fighter Pass 2 DLC.

Let’s see the details when the Goku Gt will be available. Bandai released a trailer with the official release date. Goku GT is also called kid Goku and has come on 9th May 2019.

What we Expect from this game

However, the trailer is too short, but it gives a glimpse of what Goku GT will do in it. We expect from trailer, Goku GT will use the pole power and having combos in the game.

Characters of the game

It is a part of the Fighter Pass 2 DLC of Dragon Ball Fighter Z. The Game has many famous stars such as  SSGSS Gogeta, Videl, Jiren, Broly, etc.

We know you are Goku’ fans desperately waiting to purchase it. So now you can avail the opportunity, the entire pack is available in 24.99 USD and all previous DLC characters for USD 4.99 each.

Dragon fall is available on four platforms in which PS4, Xbox, PC, and Nintendo Switch.

Fighter Z is one of the best game among nine other games that involved in the fighting game community’s largest tournament.