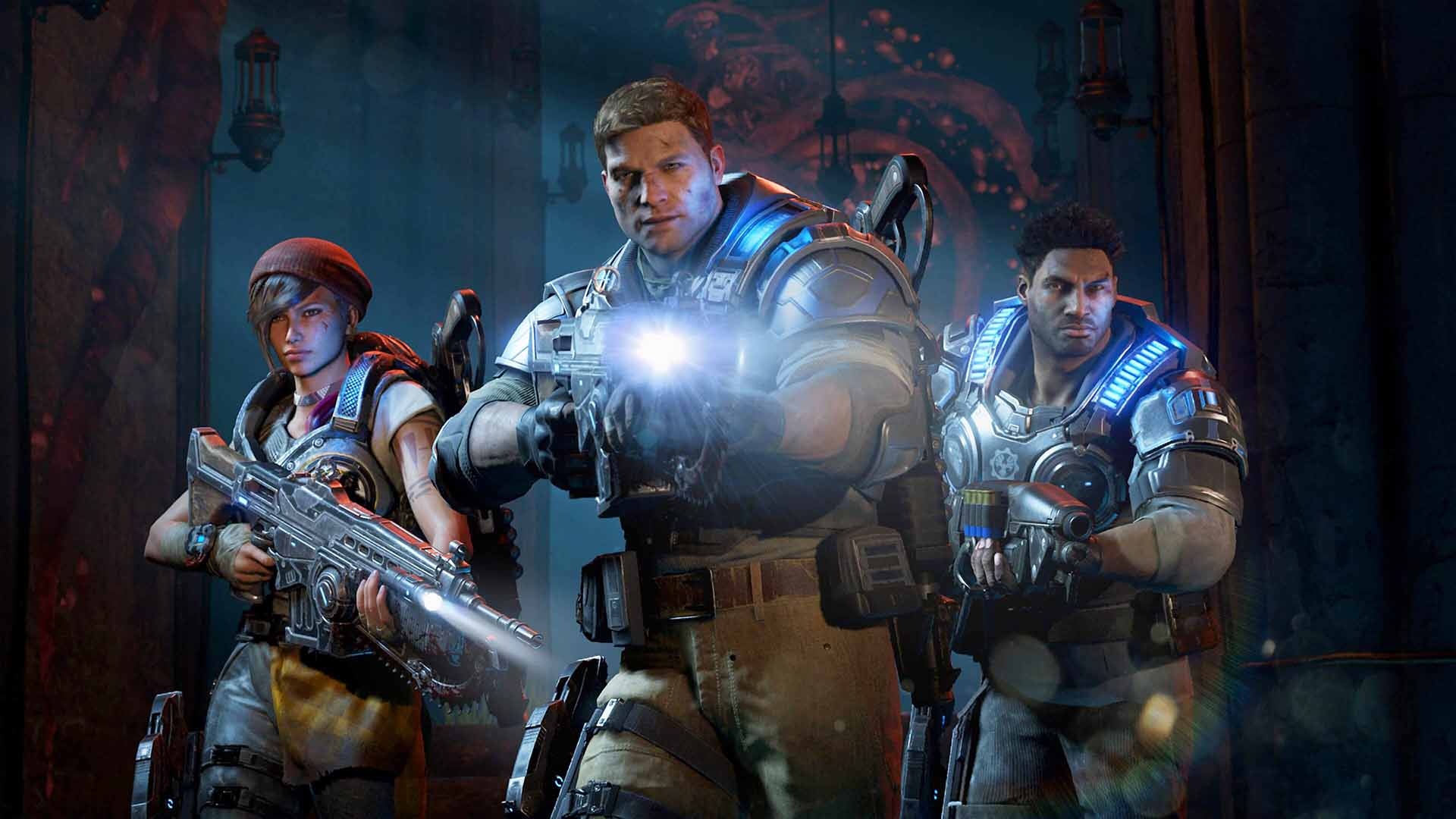 Buckle up your seatbelts now because the gears for gears of War 5 are in working and soon the game’s next version will be available worldwide.

Being one of the most famous ever games of all the time to be a part of Xbox, the game’s next version is unarguable to the most waited item to hit the gaming world this year.

Microsoft negated all the news about the game coming to an end in the least year by announcing that the new version will be released sometime in 2019.

Now the cat is out of the bag since we are about to experience the Gears of War 5’s better than ever experience.

Acting possibly as the middle part of the second trilogy, Gears of War 5 is one of the most
waited for the game segment to come out.

Release Date: There is no specific date for the game’s release yet announced. However, it is being anticipated with great zest to come out anywhere in the middle of the year 2019.

Producers: Gears of War games are developed by The Coalition and are distributed as the Microsoft and Xbox as a part of play anywhere package of Xbox.

Cast: Gears of War 5 take a turn toward the road of feminism by incorporating a female leading character of Kate. Other than that we can meet Marcus Phoenix once more. Once the series comes out, the role of Locusts will be pretty powerful too.

Freelance Websites For Beginners And Professionals 2019

Do You know about Freelance website? if you don't have any knowledge regarding this then must this article. Here we...