Human Immunodeficiency Virus (HIV)/ AIDS has become one of an epidemic disease that is spreading very rapidly all over the world. According to Health Ministry data, The most vulnerable group is Housewives who suffer from HIV/AIDS.

According to the health ministry of Indonesia, almost 14,721 women have HIV/AIDS, and this ration 3314 are sex workers.

Most housewives are at risk of HIV transmission from their husbands. The reason is a lack of knowledge. Hartini who is Health reproductive health activist was also an HIV positive patient. She infected from HIV due to former husband and diagnosed in 2008. Hartini was on clinical stage 4 that defined as the viral infection’s progression to AIDS.

She said I was an ordinary and naive housewife. Moreover, she also said during the discussion forum on female reproductive health in South Tangerang; I was though how can I infected with this dangerous disease because I am not a sex worker or not a drug
addicted. However, I get HIV infection from my ex-husband and never noticed his risky behavior.

According to Dr. Adiyana Esti, AIDS virus transmission from husbands is common among housewives.  Furthermore, Esti added that husbands are reluctant to test for HIV/AIDS and wives often afraid to ask husbands to use condoms for prevention of HIV transmission.

Moreover, Ratri Suksma also has HIV positive and infected by her husband who was a drug user and refused to test for HIV. Even though she asked before marriage and he lied that he had negative test results.

Reports of Health Ministry 2017
According to 2017 report of the health ministry, many infected through heterosexual intercourse.

Heterosexual transmission can be prevented easily in many ways but due to lack of awareness people ignore preventive measures.

However, according to 2018’s health report, almost 65.2 percent of people in Indonesia have inadequate knowledge about HIV/AIDS.

Antiretroviral drugs are recommended or HIV/ AIDS treatment. This therapy can improve the life expectancy of people who have HIV/AIDS. The mortality rate in Indonesia sue to this virus is 8.47 percent in 2007 as well as 1.08 percent in 2017.

1. Use condoms during sex.
2. Must participate in family planning programs.
3. Must educate women on sex lives and reproductive health for preventive measures.

4. It is also suggested that must run educational programs for women of reproductive age. So that reduces the case of mother to child HIV transmission.

5. Must encourage couples to test for HIV/AIDS and premarital health checkups.

6. People who are suffering from HIV should not allow the marriage.

7. Premarital test and not allow for marriage does not mean to separate couples but also to prevent the spread of this disease. 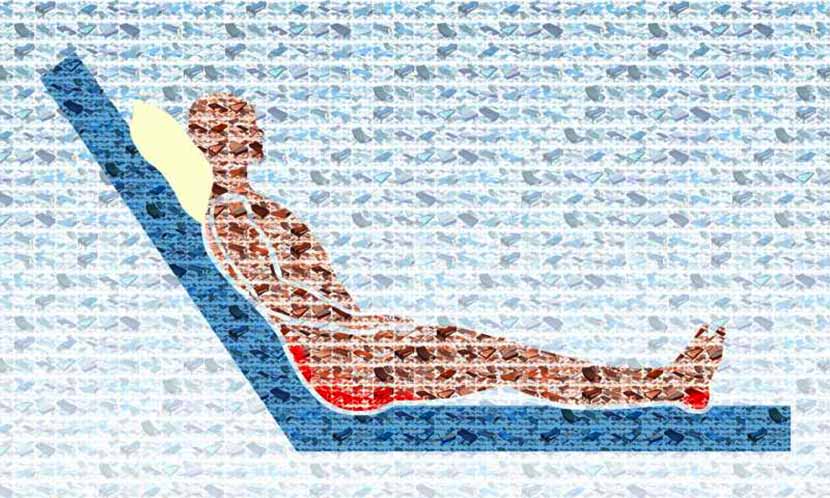 How to Reduce Pressure Ulcers and Bedsores with Alternating Pressure Mattress

Which Kratom Strains Are Good For Mood?

Find Out How Permanent Acupuncture Can Help Treat Multiple Sclerosis

There were so many rumors about the sequel of Borderlands 2, but now Gearbox confirmed that  Borderlands 3 would come...