It’s the 3rd week running of the filming for Fast 9. It seems as all we can do is wait for the release to know what big bang plot the makers set for the furious fans.

However, hold on fans!

Our Favorite Hero, Vin Diesel, is here to keep us updated about what’s going on!

Vin Diesel’s recent post revealed that 2 characters from the Fate of the Furious will be back in Fast 9.

One of the characters is none other than the evil character of the fate of the furious, Cipher. In Fate of the furious, we witnessed that Cipher forced Dom to work against his team/family by kidnapping his baby and ex-girlfriend. However, Dom and his team succeeded in defeating her. But that wasn’t the end of her treacherous character.
It will be intense to watch how she will embark her return in Fast 9.

Surely, Cipher ( Played by Charlize Theron ) will be back in action against Dom and his team to take revenge.

Moreover, the character of the er of Shaw brothers, played by Helen Mirren, will also be back in Fast 9.

However, more details about the roles, plot, and other characters of Fast 9 still hidden under covers. 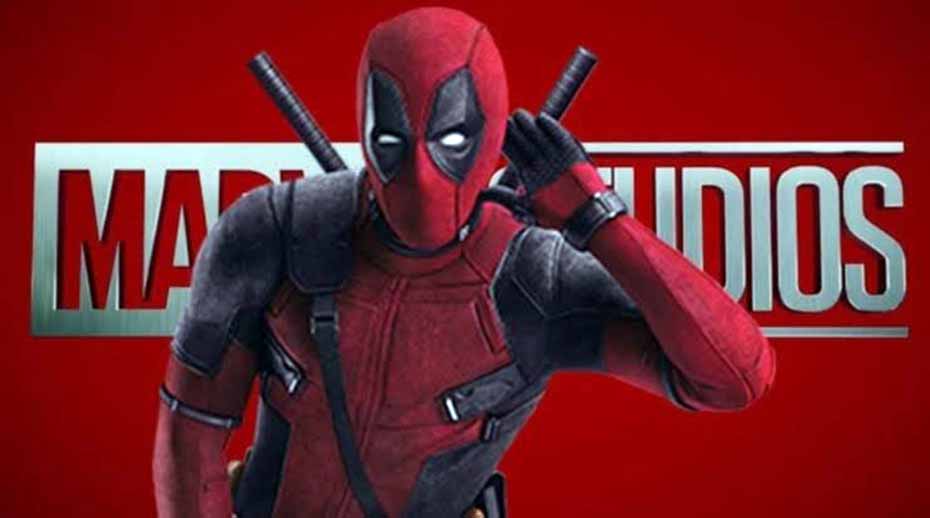 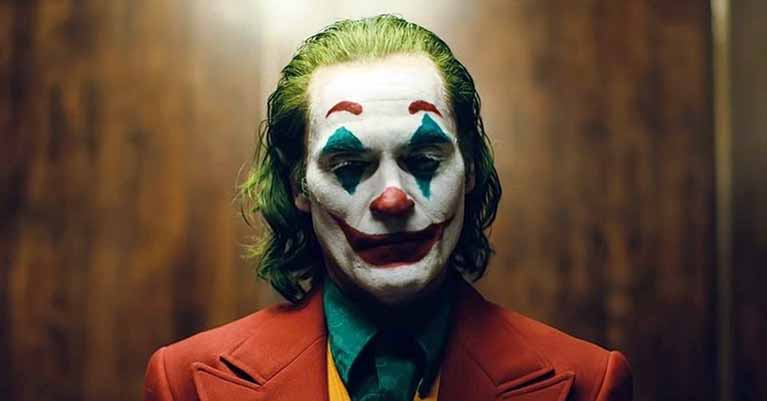 The Pokémon Company has aired a new trailer for the future Nintendo Switch titles Pokémon arm and protect, revealing some...