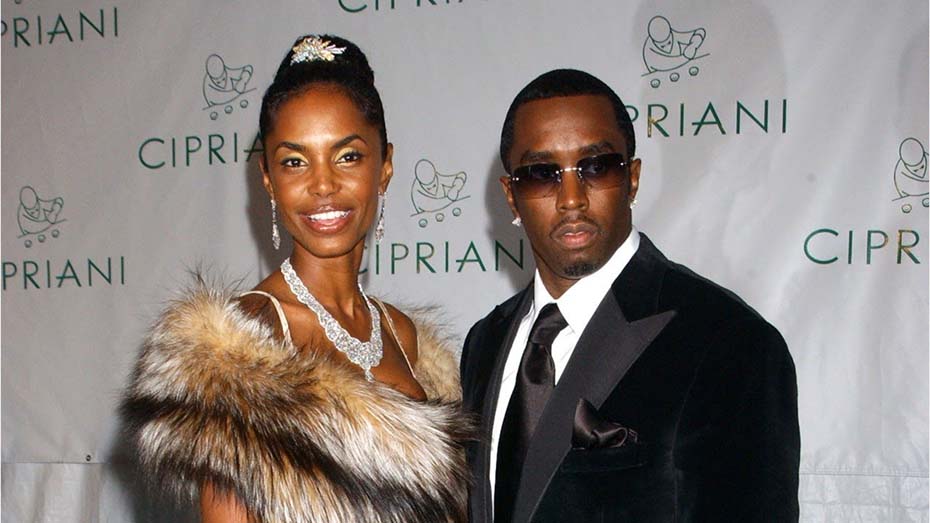 Sean “Diddy” Combs has opened up about how his life took a 180-degree turn after the untimely demise of former partner Kim Porter. The singer, rapper, actor, and record producer was recently featured on the cover of Essence magazine for their Mother’s Day issue alongside his 6 children as a tribute to the deceased model.

Diddy lifted the lid on how things have changed in his life since Kim’s passing where he has gone from being a sort of part-time dad to a full-time one. The Bad Boy Records CEO shared that he prioritizes time with his family a lot more now that the mother of three of his children is no longer there.

This wasn’t quite the case in the old days where work commitments often meant that he had to spend time away from his family. Reflecting on the moment he learned of Kim’s passing, the New York native said that his world changed completely that day. A few days before she left this world, Kim had flu and she sent the kids over to Diddy’s place to keep them from catching the germs and falling sick.

Diddy also talked about how Kim asked him to take care of the kids in those few days of sickness before her unfortunate demise. The musician also recently expressed his grave regret about not marrying Kim.

He posted on Instagram about how he felt scared at the time and did not feel ready, something for which he felt great remorse but it was now too late to put things right. The “I’ll Be Missing You” singer revealed how he was spending more time with his kids now and making sure that to check up on everyone, just like Kim used to do.

See also  What will be released on Amazon Prime Video UK in July 2020?

Rage 2: How much space needed to install Game on Xbox One

Game lovers always search for the new shooter video game. I hope you will know of an upcoming first-person shooter...