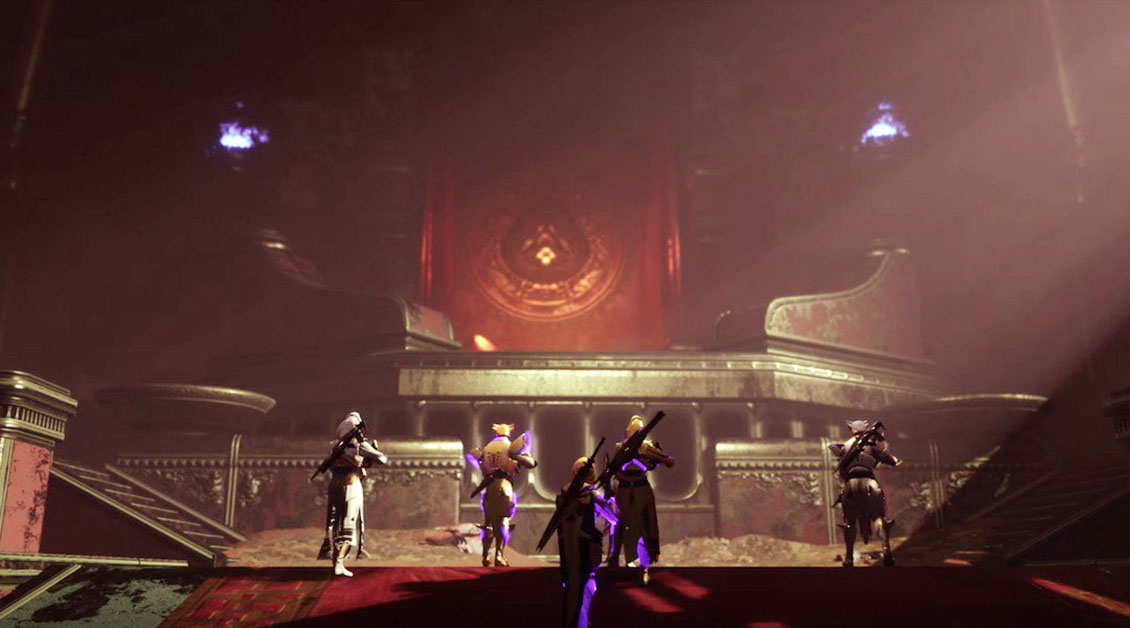 Destiny 2 will come with more content for players with the season of Opulence. It will be the last season of content this year.

In new season there is an issue, players are not happy due to the appearance of Luna’s Howl and Not Forgotten in the game. But, they are strong in the crucible and gives the feeling of power.

Roadmap of Destiny 2 Season of Opulence

There are six players match activity, and some things in it have been condensed.
However, some fans are asking why the word Opulence is used. It means we will go back to Emperor Calus domain.

Is there something new in Destiny 2 Season of Opulence?

Well, Fans want to know Bungie will bring with some new and notable changes. Bungie will take Destiny 2 season of Opulence in a better direction.

According to latest updates, Bungie will come new changes in which one is the way how Enhancement Cores work for fusion.

Scrapper Bounties have removed and hope Enhancement Cores will be more accessible. In the new season, there are many new armor and weapons.