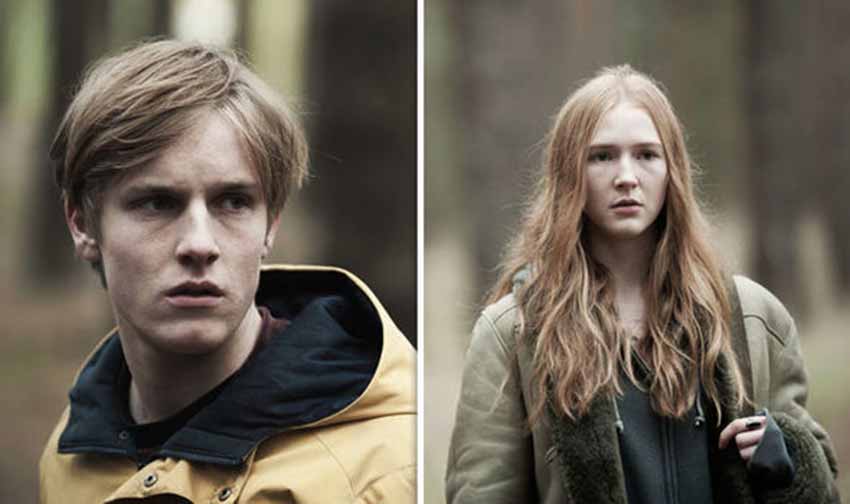 Tick…Tock…Tick has begun and Apocalypse must happen. It is what shown in the Official HD Trailer of Dark season 2 Netflix. After enjoying the first mind-blowing season of Dark, fans cant control their excitement until  they can explore its second installment. Since the official HD trailer is out and also the release date is approaching fast, so it’s the right time to talk more about the show.

Dark Season 2 was renewed in December 2017 and its filming began from 25 June 2018 in Berlin and surrounding areas. As far as the release date  concerned, it was going to be confirmed in late April or early May.

Dark is one of the most watched Non-English TV Shows on Netflix. It got high rating and reviews. Therefore 19 days after the release of Season 1, its creator decided to bring second season for the fans.

The Showrunners Baran Bo Odar and Jantje Friese said,
“To know that we will now embark on our next journey is, for us showrunners, a dream come true. And our fans can be sure that we have plenty of surprises in store for the second season of DARK.”

The trailer begins with “welcome to Future” dialogue but it’s not the future only where we will explore Dark creatures. There will be a strong connection between Future and Past since everything is connected. There will be an apocalypse – the long-awaited one.

There are many things which remained unclear to you, there are certain questions in everyone’s mind. In Dark Season 2, all those questions will be answered and things become clearer.

South Part Season 22 was ended in December 2018. Fans of this show are speculating that there would be another...