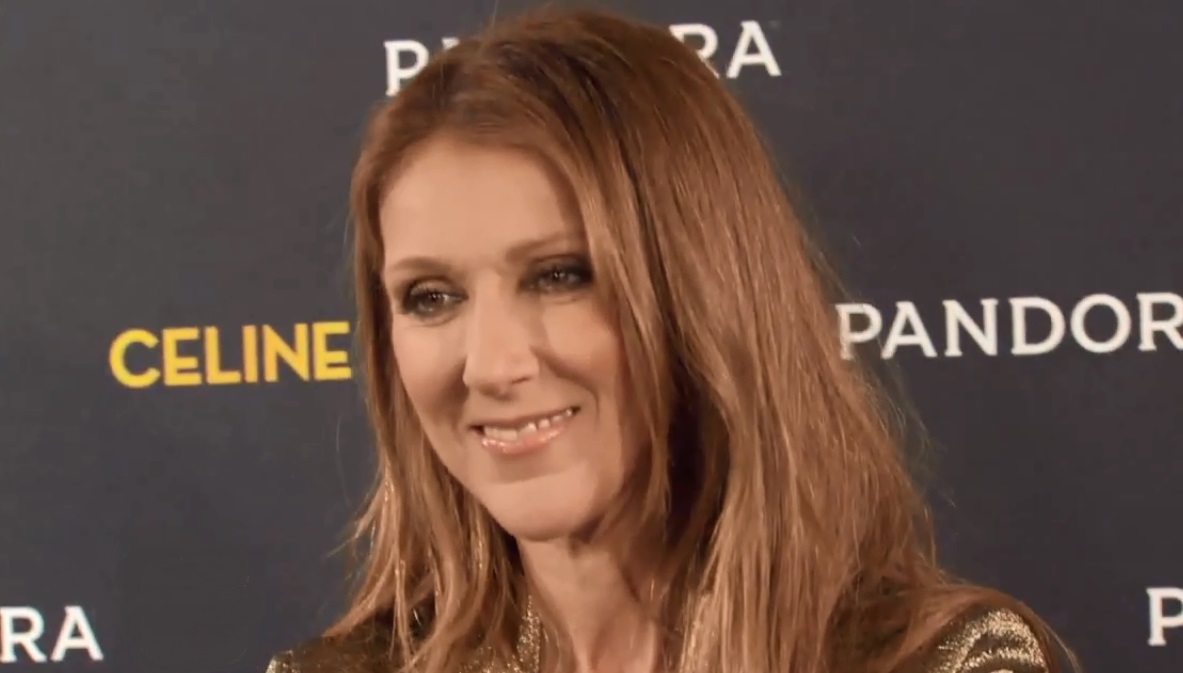 Celine Dion has announced on Monday that she is leaving her Las Vegas residency at Caesars Palace after 8 years. Her career’s last show in Las Vegas is scheduled for June 8, 2019.

The Las Vegas is her 2nd and current residency premiered on March 15, 2011. She expressed her feelings in a statement on Facebook, “I definitely have mixed feelings regarding this final run”. “Las Vegas has become my home and performing at the Colosseum at Caesars Palace has been a major part of my life for the past 2 decades”.

Dion added, “It’s been an amazing experience and I’m so thankful to all my fans. They came to see us throughout the years”. “Every show at the Colosseum throughout this fall, and right up until the final one, will feel very special.”

50-years old singer Celine Dion returned to her residency in March. She canceled her 3-weeks of shows to go through and recover from ear surgery.

Senior Vice President of AEG Presents, John Nelson said in a statement, “Celine Dion has written new rules for a singer in making a remarkable career. She continuously changed herself to be current. Dion has found better in every show as a best singer and performer”.

The co-CEO of Concerts West/AEG Presents, John Meglen said, “Celine took such an instance of trusting. She made a big bet on Las Vegas after decided to perform A New Day. She changed the taste of entertainment in Las Vegas”.

READ  Looking For an Active Summer? Here Are A Few Reasons Why You Need Chiropractic Care This Summer

4 Reasons Why Stargirl Will Be Your New Favorite TV Show

The sportswear giant Nike has turns the table and proved the prediction of President Donald Trump wrong.  As the president...