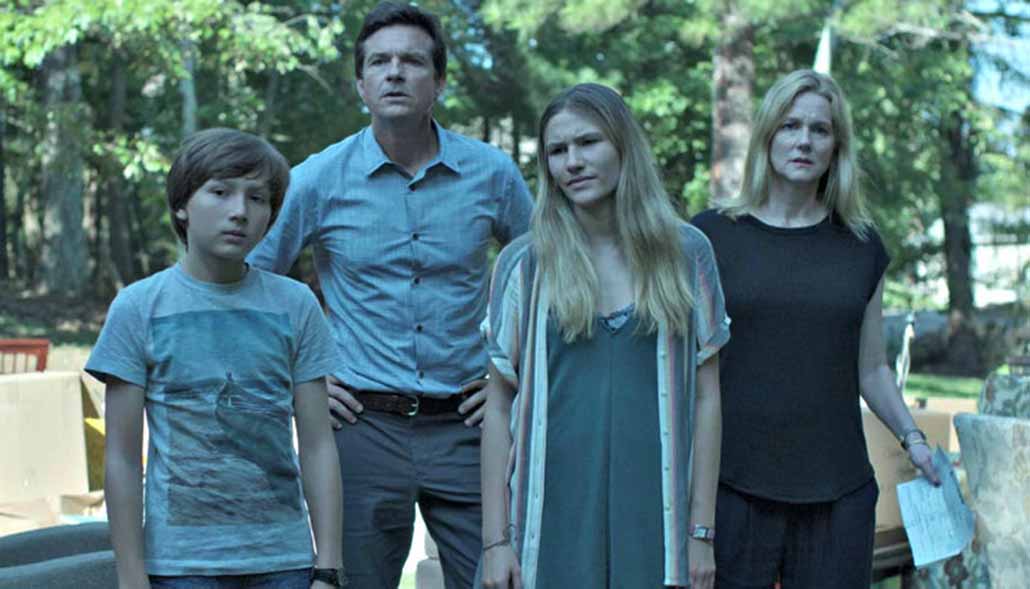 Like all, you know about famous American crime drama Ozark. It is so popular at Netflix, even though Some viewers prefer it than games of thrones. The two seasons of Ozark has released and now third will air in July or August 2019.

Here Let’s talk about the Cast Stars which are playing best roles in Ozark season 3.

Jason appears as Marty Byrde who is a financial planner and lives in Chicago. He and his business partner start doing money laundering for a Mexican drug cartel. They did five million dollars of money laundering through small business.

Therefore, he shifted from Chicago to Ozark, Missouri.

Laura is playing the role of Marty’s wife as Wendy Byrde. She was a public relations operative manager for political campaigns.

Wendy had an affair with an older man before moving to Ozark. She was planning to leave Marty when his criminal activity thrown into a difficult situation. 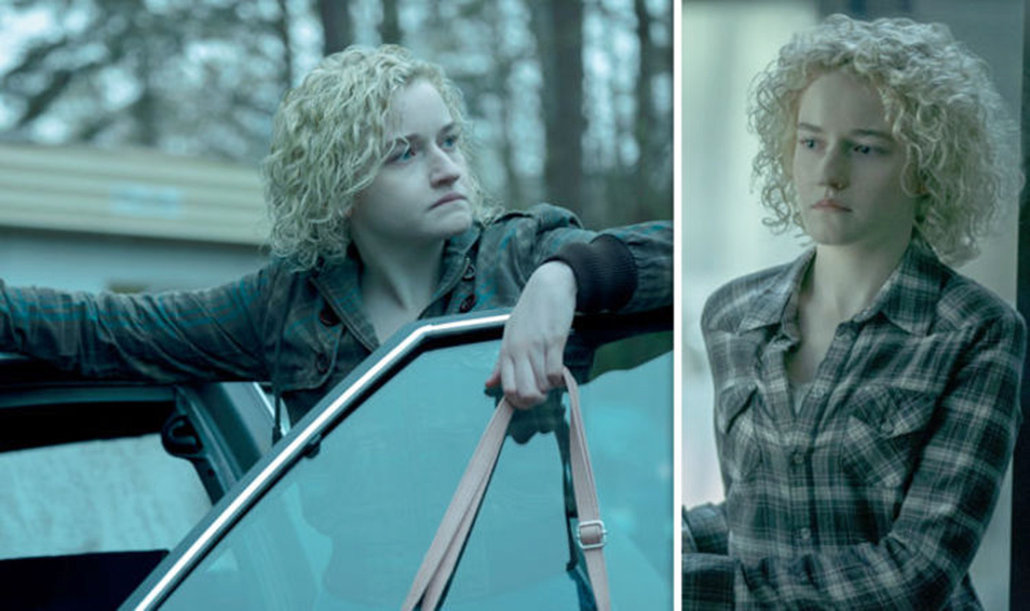 Julia Garner as Ruth Langmore is a 19-year-old woman who belongs to a local crime family. The family who involve in criminal trade around the Ozark lakes. 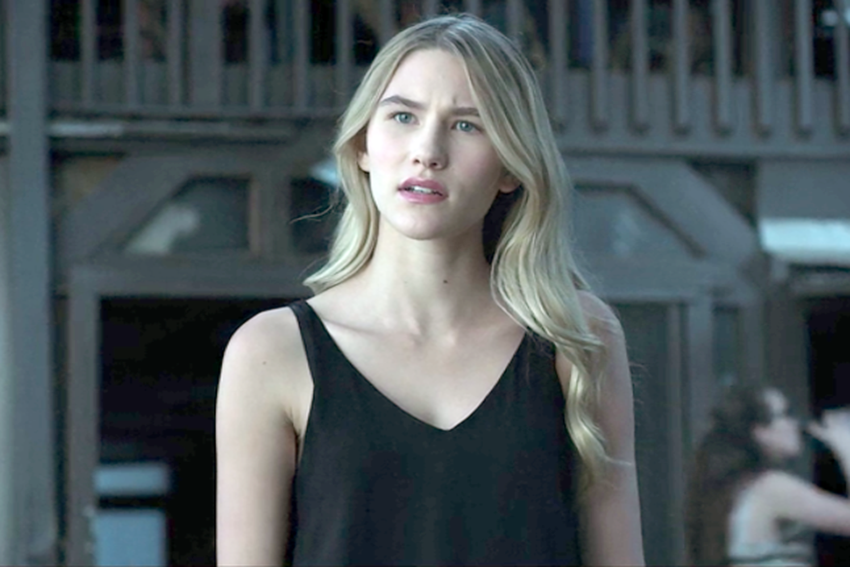 She is a younger daughter of Marty and Wendy. In Ozark season 3, she appears as Charlotte Byrde who is trying to return Chicago.

Skylar as Jonah is the youngest member of a criminal family. The 13 years old Marty’s son learns money laundering from his father.

Moreover, he also does the homework of their fellow students and takes money from them.

In Ozark season 3, Jordana as Rachel is the owner of a hotel name Blue Cat Hotel who lies in the lakeside resort.

Moreover, she involved in Mart’s dodgy dealings. However, she made 100,000 Euro from Cartel money at the end of season one.

In other castings, Jason Butler Harner as Roy Petty is playing a role of the police officer who investigae Marty Bryrde. However, the leading heroine distributor name is Jacob Snell in the Ozark season.

Cade Langmore is the ex-father of Ruth, and he recently came from prison.

Helen Pierce is the lawyer of the drug cartel who has moved instead of Dell for dealing with Marty.