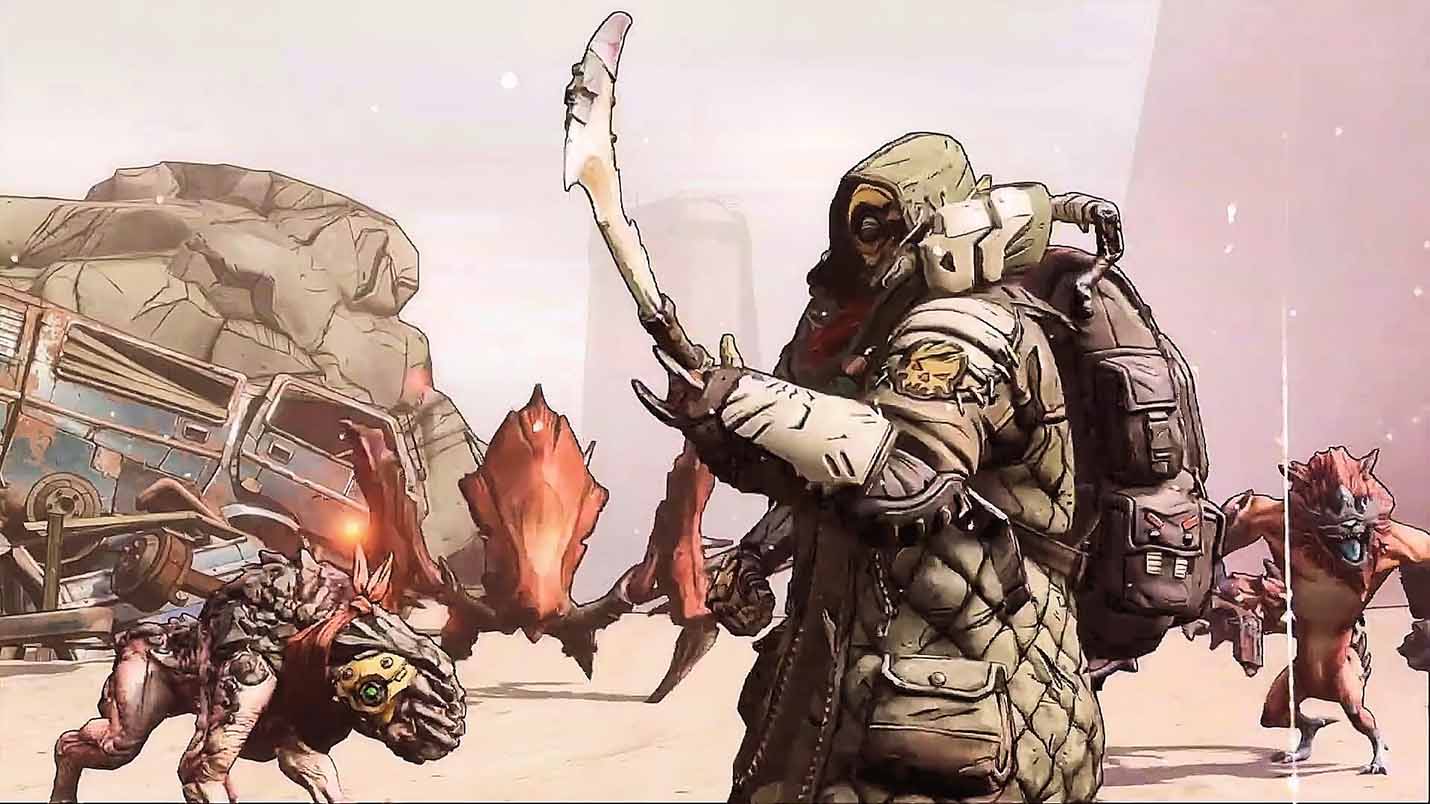 There were so many rumors about the sequel of Borderlands 2, but now Gearbox confirmed that  Borderlands 3 would come at the end of this year. If you want to check live gameplay reveal of Borderlands 3 then you should check it on IGN on May 1, 2019. This video game is going to release for PC, Xbox One and PlayStation 4 on 13 September 2019.

People who like the shooter game are very much interested in Borderlands games as they get a chance to be in an environment where they can shoot their enemies and explore as much fun as they can. This game brings a mixture of the traditional shooter with various classes such as Hunter, Solider, and Berskers. So, you can pick a class you are interested in and start playing.  This series also brings some new and surprising classes where characters have amazing abilities and skills.

Now if we talk about Borderlands 3, then it will bring back fans favorite characters such as Brick, Claptrap, Ellie, lady Aurelia, Lillith, Maya, Moxxi, Rhys, Marcus, Tiny Tina, Tannis, Sir Hammerlock and Zero. It is good to see the old character back in a new series.

However, the real surprise part is to get to know new characters, so Gearbox added four new characters such as Amara the Siren, Zane the operative, FL4K the Beastmaster,  and Moze the Gunner.

The first trailer of Borderlands 3 is out, and fans are happy to see the old faces. They are excited to get to know and play with new characters of this video game. The first gameplay it will help them understand the live action of new characters, and it would be fun to explore what new skills and abilities they can make the most from an upcoming game.

Ben Affleck has left Batman-ship from February 2019. Now we are expecting to see the face of our new beloved...