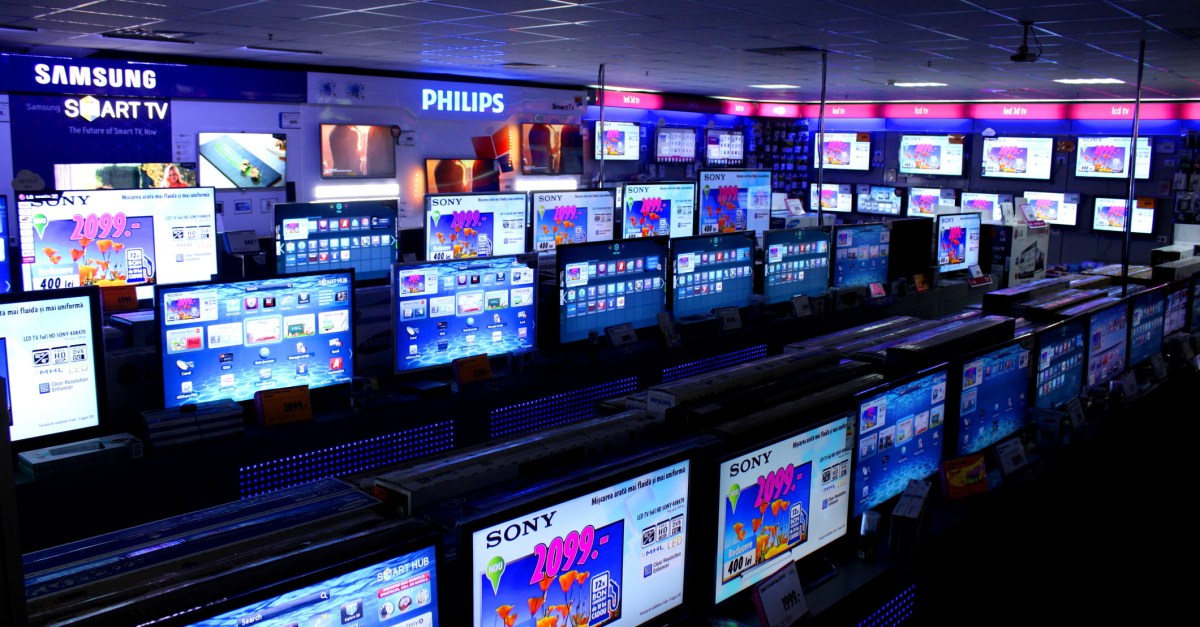 In order to completely guide you on how to get the best deals at cheapest prices and sidestep the knockoff derivatives.

Some clever shoppers believe that grabbing best tech deals, during Black Friday. Thereby, an ample number of consumers will be making a huge saving by purchasing tech items, this Black Friday 2018, specifically on TV sets.

However, keep the fact in mind that price tags are not everything. Indeed, in order to make a TV purchase, this Black Friday deals on TV from popular brands is an opportunity not to avoid or miss.

Since, marketers will be placing deep discount offers, so that they can compete with their rivals. Every retailer desires and strategically works to increase customer attention towards them and help them in their buying decisions.

The competitive race for Black Friday 2018 deals will go on sale a week ahead of time and run through Cyber Monday.

According to the retail market research organization, Deirdre Kennedy, the television rates normally declines in October, and then even more deeply as the Black Friday comes nearer. So, this is indeed an ideal time for potential TV buyers.

Yet, you need the help of someone in order to intelligently track down the hottest deals at a cheaper price for making TV purchase. Make sure not to let tsunami of Black Friday sales deceives you, so right for the time when the reduced price is at its peak.

Retailers always place the strange deals and doorbusters during Black Friday that are normally available in limited supplies. Those deals will puzzle you to the extent that until you head towards a brick-and-mortar store or online ones, all the supplies are taken.

This is why; a large number of shoppers are unfortunately unable to avail the doorbuster deals. Competition is going to be tougher this year, so start preparing from now.

In the account of seeing inexpensive TVs manufactured surely for an exclusive retailer and only for Blak Friday deals. This 2018 is also same as the tradition followed since long. These TVs are termed as “derivative knockoff” in the domain of home appliances.

Since they are alike the developed production models used to sell the entire year. However, some new features are added and model numbers are also changed.

For instance, in these derivatives, manufacturers place some HDMI inputs or an inexpensive remote controller or lower quality parts might as well be used.

You being a shopper will also see some TV set categorized under mid-range particularly for the Black Friday and Cyber Monday 2018. The shopping sales and deals for both the events start right back the Thanksgiving Day.

However, prior years, we also saw a handful of deep discounts on television possessing rich feature from premium brand rates.

But the previous years, there were a handful of deep discounts on rich feature televisions from premium brand names.

Tax Evasion Sentencing …’JERSEY SHORE’ CAST HAS MY BACK!!!

For “The Situation” Sorrentino, Mike, it is a D-Day. Since he just appeared in Newark at federal court. In order...