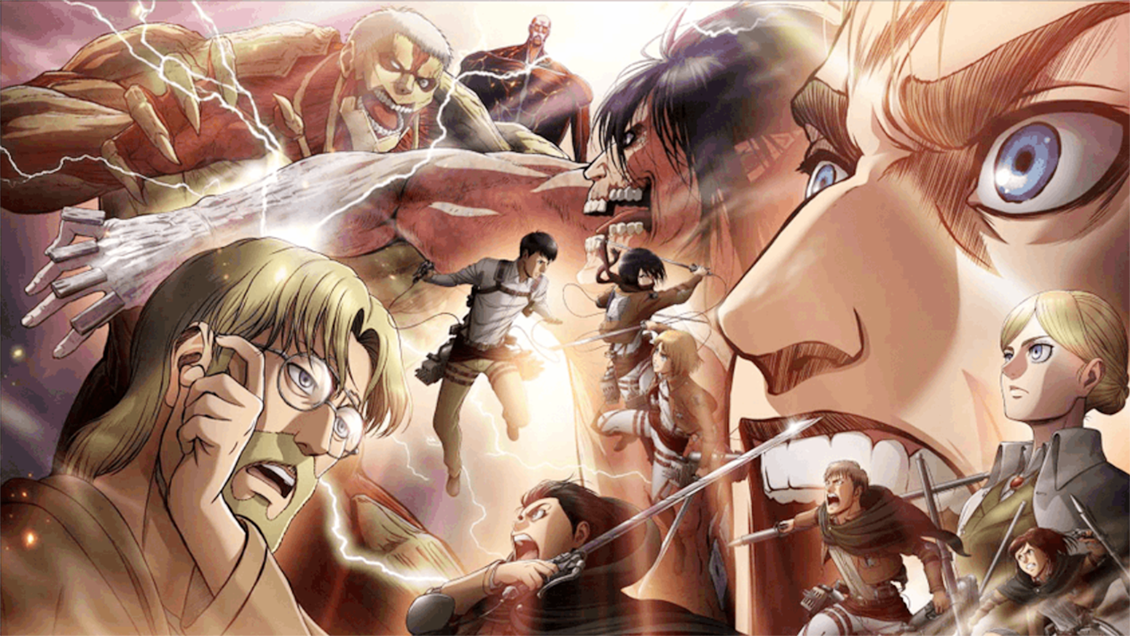 After watching the first part, it is time to talk about Attack on Titan Season 3 Part 2. No doubt, the first part was quite entertaining, thus we all have high expectations from part 2.

Fans are waiting for the return of Anime Titan for a long time. So, let’s find out about the first episode of its second part without any delay.

It is a point where I would like to warn you that this post contains Attack on Titan official spoilers. So, if you are a person who can’t digest a spoiler then it might not the right post for you.

However, if a spoiler doesn’t bother you at all then you can continue reading. One more thing, we don’t create spoilers or leak them at all. Internet is stuffed with such content already, so why make another effort?

What you are going to watch in Attack on Titan Season 3 Part 2?

In this part, Survey corps kids will go to Shinganshina, we already have seen them coming from that place. Their main goal is to seal all the walls destroyed by the Titans with the help of Eren’s ability. They will deal with all the Titans in the area and kick them out from the place. If you want to know the secrets about Titans then you will find this part quite engaging as Survey Corps kids will unlock the real secret of Titans which has its roots in the basement of Eren’s House. These are new missions of kids, and they will have to accomplish them. But it would be possible only when they get past the Beast Titan, Armored, and the Colossal Titan. Survey Corps kids will simply be facing some mission impossible, they will start working on them from the second part of Season 3. It would be fun to see this tough fight of Titans and Kids. Isn’t it?

Attack on Titan Season 3 Part 2 Episode 1 will go on air on April 29, 2019. It’s time to tell us what you think about this upcoming season.