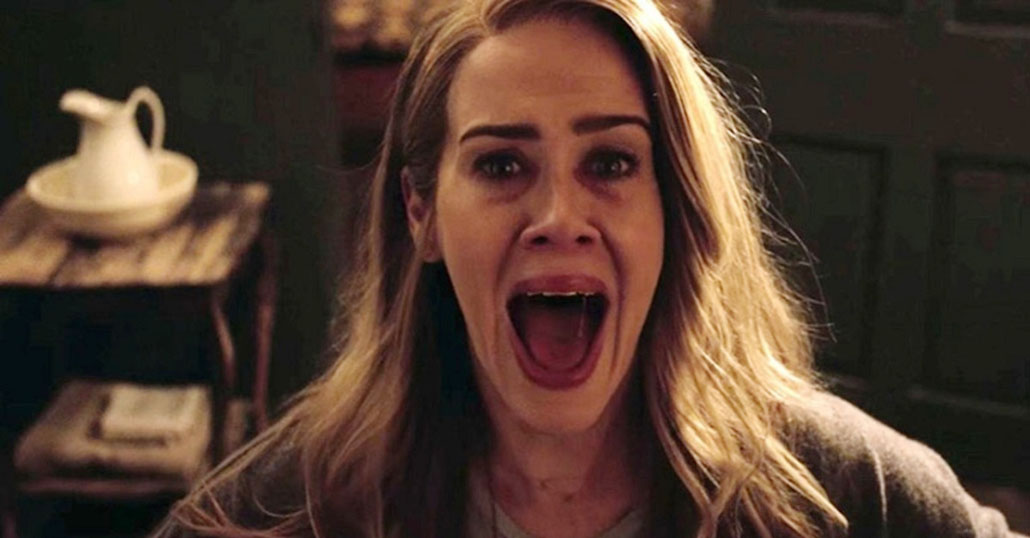 First, let’s talk about the title, season 9 titled is American Horror Story:1984. Well, the theme could be different where no dystopia included and no reference from George Orwellian novel.

The series is a tribute to the slasher films of the 1980s. Evan Peters and Billy  Eichner are returning for 1984. They all have appeared in all previous seasons. Well, the stars have confirmed their return officially for season 9.

Moreover, it is also announced that the Olympic freestyle skier Gus Kenworthy would be returning cast in AHS as cast member Emma Roberts boyfriend.

Murphy posted a cryptic teaser when t6he titled for season 9 announced. In the teaser, the anonymous girl is being chased through the woods by an imposing figure who has a large knife.

Well, that’s details that we know so far about AHS 1984. Just stay with us updates, we’ll deliver more recent news. But the best thing is that we know the release date of American Horror Story Season 9. Yes, it will release on 18 September 2019 on FX at 10 p.m.

US Election 2020: President Biden Says That the Country Needs to Unite

Trumps Host Halloween Celebration Adhering to All the Safety Measures

The Lord Of The Rings: Gollum, More News You Should Know About The Game!

The Lord of the Rings: Gollum may be a narrative journey game. It’s the primary game of a replacement merger...