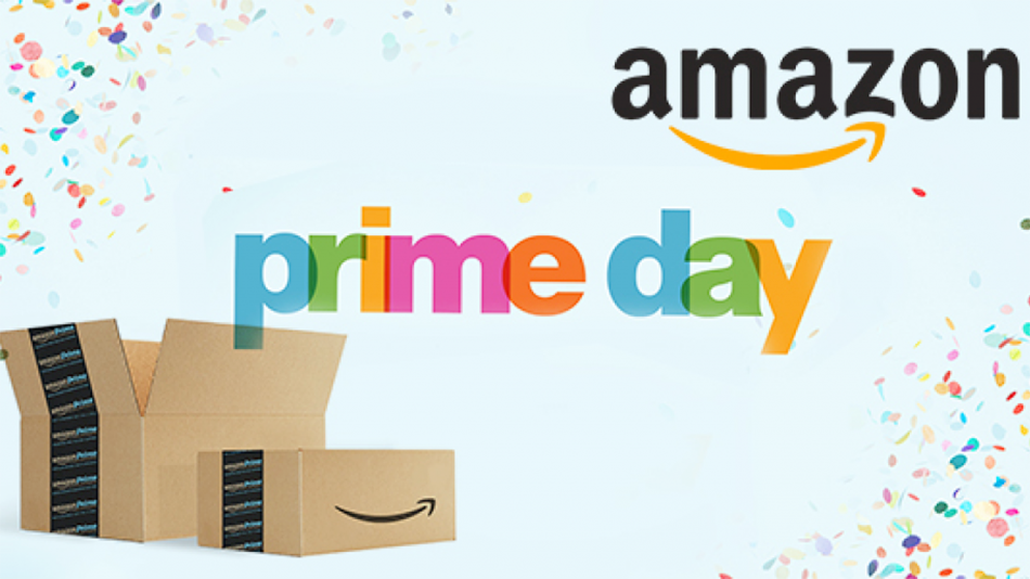 Amazon Prime Day, a two-day global shipping event went down the previous month, July. This shopping holiday, which is exclusive only to Prime subscribers, went down successfully. In this article, we will be talking about Amazon Prime Day statistics. Let’s get on with it.

Prime Day 2019 was such a big success that it surpassed both Cyber Monday and Black Friday of 2018 combined. A recent survey showed that 44% of Amazon shoppers did their shopping on Prime Day this year. Last year, the number was at 42%. This shows an increase in the sales made during the Amazon Prime Day.

Furthermore, it was found that 86% of the current Prime subscribers consider keeping their membership. Conversely, only 14% of them are planning to cancel in the future. A further 5.5% of the members intend to cancel immediately.

It was already clear that the Prime Day was only available for the Prime subscribers. In this case, over half of the US households subscribed for the Prime Membership. They wanted to enjoy the Prime membership privileges and buy all those items on sale.

Furthermore, the e-commerce sales of Amazon are expected to shoot up to 17.7% in 2019. This means that the number will hit $221.13 billion per the data. In other words, Amazon will get a 37.7% share of the US e-commerce market. This also translates to 4% of the total US retail.

EMarketer reports that Amazon holds mega shares in different categories in the industry. It holds a 67.4% share in music, video, and books. Also, the e-commerce giant holds 46.4% in consumer and computer electronics, as well as 44.6% in hobby and toys. In beauty, personal care, and health, Amazon holds a 29.6% share.

Prime Day made a big sale on different products and experts estimate that the platform made more than $6 billion worth of goods during the 2-day shopping fest. Amazon dubbed this year’s Prime Day as the biggest shopping event in their history. Furthermore, the Amazon Prime members in over 18 countries saved a total of $1 billion in products that they bought during Prime Day.

Since this fifth Prime Day extends to 48 hours, 12 more hours from 2018, it helped to make more sales. Furthermore, customers were able to save a lot of money in total.

The $6 billion made throughout the online shopping holiday was from over 175 million items sold. In the previous year, 100 million items were sold during Amazon Prime Day.

There were plenty of MSN deals that featured Amazon Prime Day products such as Echo Dot, Alexa-enabled devices, Fire Stick, and many more. You can still find some of the best deals from Amazon on the site.

It is recorded that the third-party sales made a total of $2 billion during Prime Day 2019. This also increased from $1.5 billion made the previous year.

49% of customers older than 35 years said they will research deals and other products before they make a purchase during Prime Day. Conversely, 42% of the customers will sign up for watchlists for deals on Prime Day.

READ  Why You Need a Work Hours Trackerfor Your Office

During the 2018 Prime Day, Amazon saw an increase of 45% in traffic. Conversely, Costco also experienced a 27% increase in the traffic, while Apple and Best Buy experienced 22% and 13% each. Last year, Amazon experience site outage due to the high traffic. In this case, the competing online stores offered deals during the site outage. However, there was limited site outage this year, and that is why the e-commerce giant made huge sales that streamed billions of dollars in the end.

There has been a stiff competition among the online stores as they try to shorten or speed up the delivery times of their products. Nevertheless, this strategy hasn’t been successful to capture customers. It hasn’t proven to be as enticing to customers as such.

PwC data reports that 62% of customers say that one-day shipping won’t have any influence on whether they will complete a purchase on Prime Day or not. According to 60% of shoppers, the discounts available on Prime Day are the main reason they subscribed for a Prime membership. 52% of customers said that they will not make purchases on Amazon because they are waiting for the Prime Day deals.

So yes, Amazon Prime Day has been a success and it has made massive sales and profits. But still, it has offered plenty of deals that have seen customers save a total of $1 billion. That is good too for the customers. Now that Prime Day is over, Black Friday is the next anticipated shopping fest. What’s it going to be? How will it go down? Will there be huge sales and massive savings too? Time will tell.

3 Tips For Buying Stocks With $5 Or Less

Tips To Effectively Onboard Work From Home Employees Web conferencing

Why Cheque Payments Are as Popular as Ever

It was 7 years ago when audiences and fans screamed Rudy Bundini’s name in support of the legendary boxing champion...