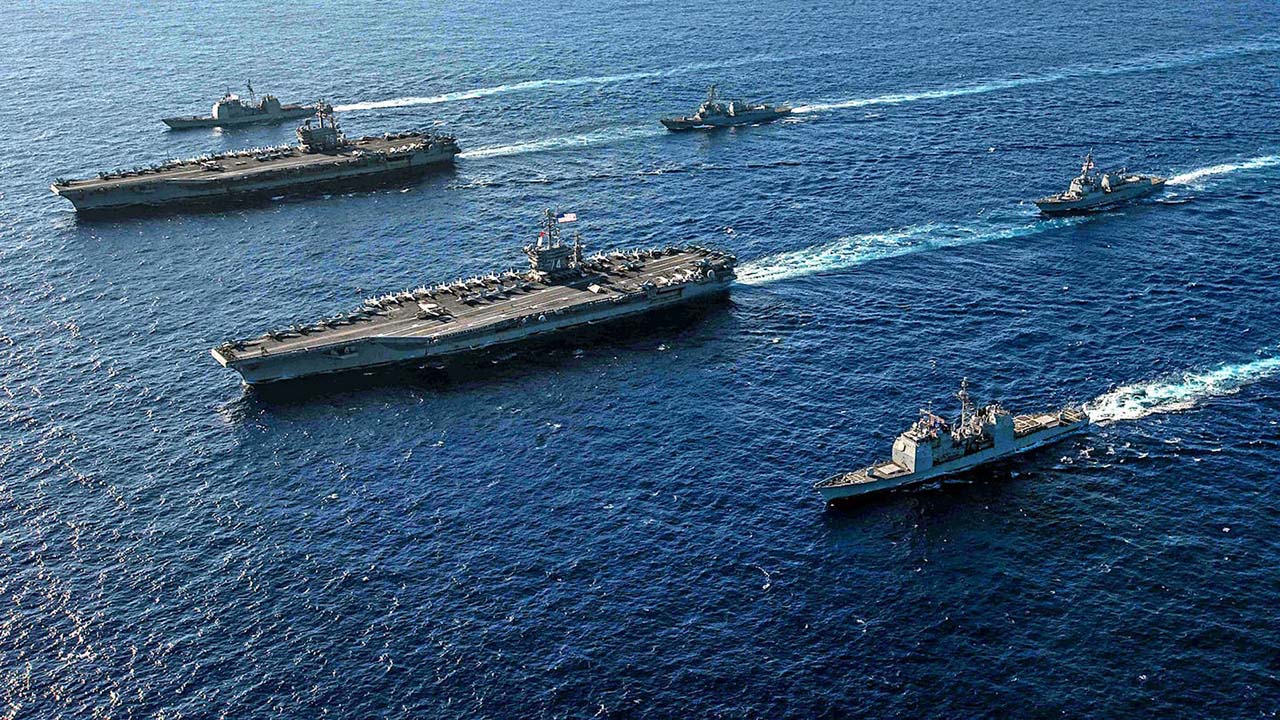 The system of ranks is central to the order of the military. The hierarchy of positions determines who makes decisions, who has to obey whom, and helps enforce a system of respect that results in seamless organization and performance. Each rank has a unique name, title, and purpose. A person’s rank is determined by time spent in their particular branch of the military, performance and achievements of the individual, and general capabilities of the person. The list of rankings falls within three larger groups: Enlisted Grades (E-1 through E-9), Warrant Officer Grades (W-1 through W-5) and Officer Grades (O-1 through O-10). Read on to learn about six Navy ranks and their differences.

This is the very lowest possible rank in the Navy. Pay rate for the Seaman Recruit is not standardized, as the pay grade increases after four months of service in this role. Unlike the other Navy ranks, Seaman Recruits do not bear a uniform rank insignia. To earn the rank of E-1 Seaman Recruit, a recruit must complete basic training. Some recruits with more technical training and specialization may be promoted directly from recruit to the rank of E-2 or E-3.

Though the Warrant Officer 1 is technically the starting rank of the warrant officer grade, the rank has largely gone by the wayside. Following the general retirement of the Chief Warrant Officer 1 rank in 1975, the Chief Warrant Officer 2 has been recognized as the starting warrant officer rank. These officers are specialists in their fields, earning titles such as boatswain, surgeon, carpenter, and chaplain. The promotion can be earned by Master Chief Petty Officers who demonstrate excellence in training and leadership.

This rank is held by the most specialized and highly experienced members of the Warrant Officer Grade. The position requires individuals with both command authority and leadership skills, as they are recognized as heads of teams and often decisionmakers. To earn the promotion, individuals compete against others of the same rank, and the role is awarded by a certified selection board.

Equivalent to the rank of second Lieutenant in other branches of the military, the Ensign usually serves on a ship as the head of a specific group of seamen and warrant officers. Ensigns often undergo specialized training on the job given by higher ranking individuals and may specialize in branches such as engineering or administration. An Ensign generally earns the competitive promotion from the rank of Chief Warrant Officer 5, but some individuals with a four-year college degree may enter at the rank of Ensign depending on training and need for officers.

The Admiral rank is considered the highest attainable rank in the Navy, equivalent to the role of General in other military branches. Admirals are promoted from the rank of officer in order to fill certain roles as they become necessary. An Admiral directs a regional fleet of the Navy and answers directly to the President or Fleet Admiral (O-11), a rank which is only given in times of war and has not been bestowed since December of 1945.

Every Reason Why Compression Socks are Amazing

Including pilots, flight attendants, athletes, and paramedics to pregnant women, individuals recovering from surgery, and those otherwise at risk for...