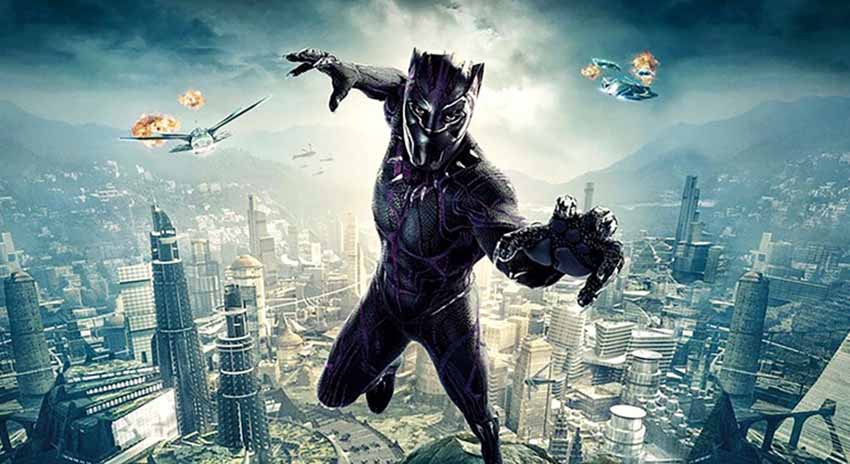 On Netflix many vengeance-themed movies are available. If we think, many times we do not take revenge and back off. But many times, many people who suffer from painful times, wants to take revenge.

We don’t know what will happen in retaliation.  Many movie lovers like to watch mysterious action thriller film. Here, I will tell you the most interesting five best  Revenge Movies on Netflix Right Now.

Black Panther is a famous American film of the Marvel Cinematic Universe. The story of five African tribes war over a meteorite. One Warrior ingests a heart-shaped herb and gains incredible abilities. Therefore, it’s called Black Panther. Jabari Tribe makes a nation of Wakanda while Wakanda uses vibranium for developing modern technology. Everyone is doing battle for that advanced technology.

The star Chadwick Boseman is giving fantastic entertainment to the audience. Fans like to Erik Killmonger who won the hearts of movie fans.  Erik is a villain in the film and gets more attention than the real hero. His misbehavior is the reason of popularity.

Erik Killmonger has more impact on the audience than other movie villains. But he is more robust due to Michael B Jordan. Killmonger chases  Zuri, T’challa, and Wakanda for taking revenge on his father. The death of his father abandoned him when he was a kid.

Kill Bill Vol 1 & 2 is a mystery film. Uma Thurman is playing the role of a Bride. Her ex-lover (Bill) try to murder her on her wedding day, and she goes into a coma. Moreover, she is pregnant with Bill’s baby. Uma wakes up after four years from the coma.

READ  The Most Entertaining Top 5 Casino Movies Of All Time

Therefore, the desire to take revenge from an ex-boyfriend and his gang. Furthermore, she kills a hospital worker when she knows, and now she is not pregnant.

She gets training under Chia Hui Liu because his methods are advantageous. Master Chia practices her “One-inch punch.” Now, she fights and kills two remaining betrayers and then reaches Bill.

Enter the Dragon 1973 is a must watch movie for all martial arts lovers. Bruce Lee is a proficient martial arts expert. British intelligence hires him to captures the drug dealer, Hann. Han is also a killer of his sister.

Therefore he is more hungry to take revenge. Lee takes part in a kung fu competition and shows brilliant performance. Enter the Dragon is one of the best Netflix movies of Bruce Lee.

Rayan Gosling is playing a role as Julian in this American movie. He is an American resident and runs a club in Bangkok along with his brother. His brother name is billy. Billy rapes a girl, and then Thai police allow her father to kill Billy in that same room where girl death occurs. The mother of Billy sends his brother to take revenge. However, Jullian is a corrupt club owner and involves in many sexual practices.

After some time, Choi killed, and police go Jullian’s bar. But police investigates and see, Julian is not a murderer. Lt. Chang is a mysterious character of the movie. Chang figures out that Julian’s mother order to kill Billy’s assession. That’s why she wants Julian killed Chang in a way he killed his father for her mother.

Changs finds his mother in a hotel and then she tells how Julian killed his father. As a result, Chang decides to cut her throat. In the end, Julian and Chang is standing in a field and appears to cut off both hands with his sword.

It is a thriller film in which a child kidnap and her mother is a lawyer. Police are unable to arrest her son’s kidnapper. Afterward, the mother decides to handle the case on her behalf. The shocking thing is that the child is deaf and dumb when found.

The child tries to remember the incident and her sign language are going only in the direction of a man named Charlie. Police failed to the caught culprit. Therefore, Victor’s mother and Dad decide to find the kidnapper and take revenge from him.

What Is Tubi Tv

In a world of blocked websites, opt for VPNs. These come in handy when you want to browse websites that you...