In the next week, three films are near to release and on the same date.

Twelve April will be the day of Bollywood cinema. These all three movies are also going to hit on screen because it is coming on the weekend.

Let’s have a look at a summary of these three films.

Tashkent Files will release on the same that as Albert Pinto Ko Gussa Kyun Aata Hai on 12 April 2019. So let’s see which movie will hit on Box office. Viewers who have an interest in the political background they must see this movie. Because it is a story of one of former Indian prime minister Lal Bahadur Shastri.

He is one of those Pm of India who signed a peace treaty between Pakistan and India and in the result the 1965 war ended. But, after a day, he died with a heart attack. Therefore, the director, Vivek Agnihotri made this film on the inquiry of his death.

This movie is the reflection of Saeed Akhtar Mirza movie which came in 1980. But, in 2019 version Characters are different.

Well, the story revolves around a man, Albert Pinto who always angry and show aggressive behavior to their colleagues. The reason behind is corruption and hypocrisy of society.

Moreover, it is also an adventure movie in which Albert goes on a trip, and no one knows where he is.

April brought some romantic and comedy scenes. The story describes the life of the new married couple who face pressure from their parents for having a child.

However, Couple has fun with each other and make romantic memories.

If you want more information about Bollywood upcoming movies, then visit us we will provide you every detail of forthcoming Bollywood movies. 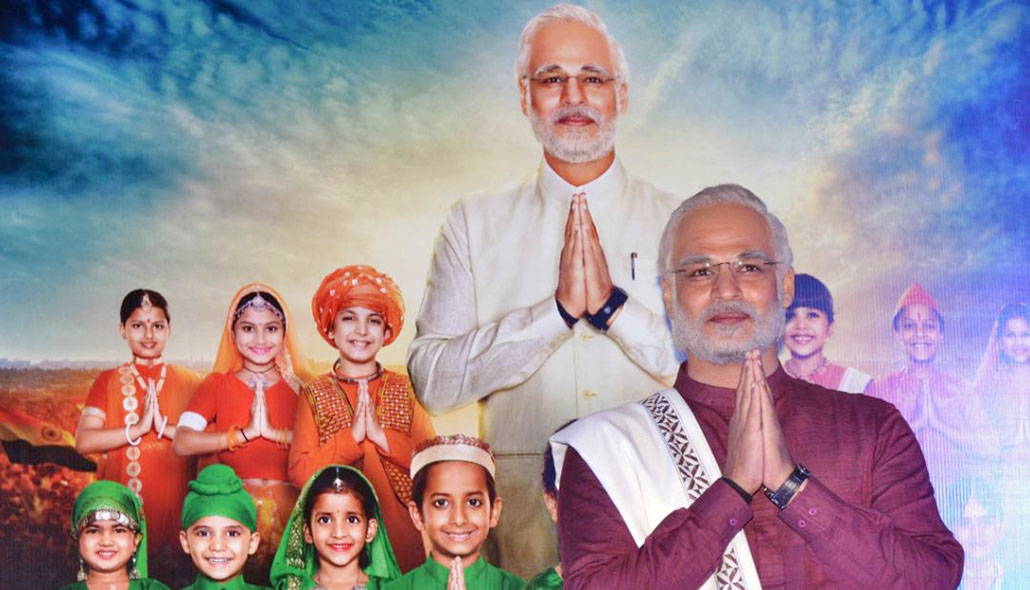 Why Gifts Cards are the new favorite Target for Fraud? Complete Details

In case you're similar to most Americans, you have a couple of gift Card Balance in your wallet at this...