However, the trailer for the 13 Reasons Why Season 3 has been released on YouTube by Netflix. Whereas keeping in mind the anxiety of fans about the show Netflix has announced the upcoming season 3 is not the last one. The series will have more season after the third season. And that season will be the last season of the series. It means that the 4th season of the series will be the last season.

The things that are viewers find amusing is all the amazing people in the cast. They have figured out a way to mix all those emotions and a million more into their characters in the series. This show definitely will help people with depression, anxiety, anorexia, self-harm, and suicidal thoughts talk more. And it will open up to people about how they are truly feeling and their problems.

The second season further unfolds all the character’s life. And upholds the values of friendship and family. The ending appears as if it’s a vicious circle to which there is no way out. A situation arises where the major characters thinking that now things are over.

Moreover, they all can actually move on and suddenly another outburst happens which puts them in another similar situation. Where they will be tested of what they learned from Hannah Baker’s story. However, fans will find it from 23rd August 2019. 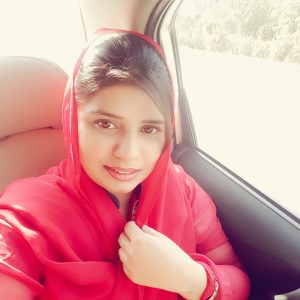 Anila Rana is a seasoned journalist from 3 years. I did Mphil in HR from GC University Faisalabad, Pakistan. Anila writes everything, from Anime to TV shows, Movies, and Events News. You can get in touch with me at usupdates.com